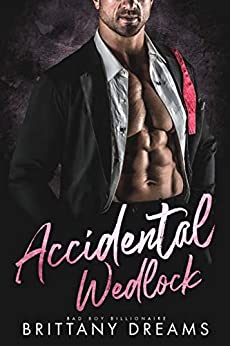 Ethan Bowers is the most successful concert promoter in New York City. He’s a billionaire with a knack for pleasing women in all the right ways. He never plans on settling down. That is never going to be his style.
Sheila Montgomery is a patron of the downtown music scene and is building a reputation as one of the best promoters of new talent in the city’s hottest small clubs and venues.

Sparks fly when Ethan and Sheila meet at a swank music industry party, but their passions lead to events that rock their lives and respective worlds to their core—including an accidental marriage and being forced to reckon with the criminal intrigue that permeates all facets of the city’s entertainment industry.