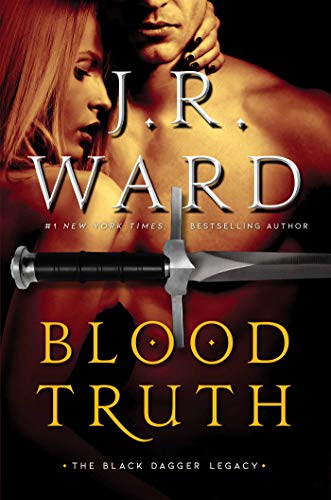 Boone is a trainee in the Black Dagger Brotherhood’s program, and he has excelled as a soldier. He now fights alongside the Brothers as a veteran.

Following his sire’s unexpected death, he is taken off rotation without his consent—and must work with a former homicide investigator to capture a serial murderer.

At a live action role-play club, someone is targeting the female species. When the Brotherhood is called in to assist, Boone insists on being involved—and what he doesn’t expect to encounter is an intriguing and mysterious lady… Who transforms his life dramatically.