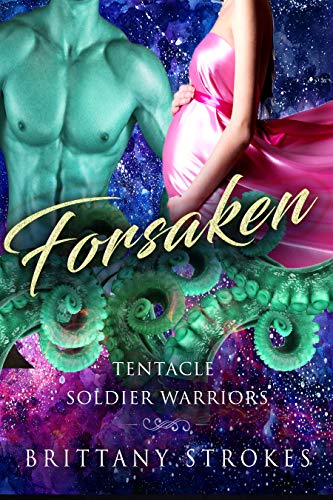 What’s worse than being kidnapped by one evil being with tentacles?
Being taken by many.

Eden thought that she was saving Sally at the bar.
Eden always looked out for her, the one friend that she indeed always had.
They were both untouched and Eden was determined to keep it that way, at least tonight.
Eden knew that if she didn’t get Sally out of the bar soon, Sally would get herself into trouble.
After leaving the bar, the friends find themselves being followed by strangers that are up to no good.
They find a hiding place that places them in more danger than before.
Will Eden and Sally be able to escape the evil that awaits them at the end of the other dimension?