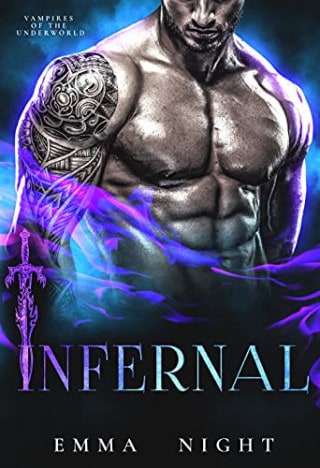 Who is the traitor, who killed a most beloved and feared king.

The prince who has been thrown into being a king and a human made into the queen.
Athenai is on the verge of extinction as demons get closer and closer to ending the world.

Are the friends actually the enemies? Can this war be won even if the new king and queen fight to save Athenai together?