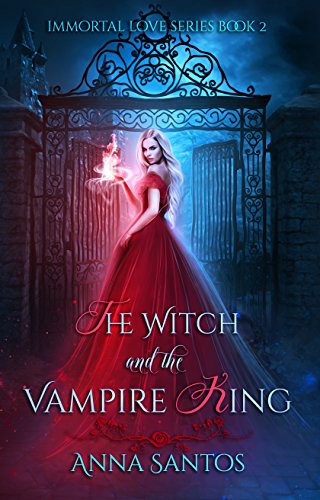 Jessica is a young and powerful witch on a desperate mission to find her soul-mate—a hot vampire king who haunts her dreams with steamy memories of their blissful past life. The problem is that he could already be dead. To complicate matters further, a psychotic vampire is after her. He wants the grimoire she stole.

For protection, she can only rely on her best friend’s family. When she arrives at Affinity, she is brought closer to her goal. But encountering the man of her dreams is only half the battle. Convincing him that she is his reincarnated love may prove to be next to impossible.

Some memories should remain hidden. If unlocked, death will claim Jessica before her enemy. Although, her survival won’t matter if she faces a rejection that will shatter her very soul.