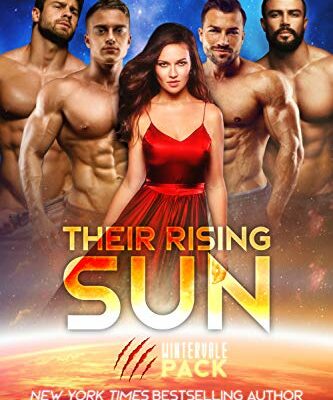 Blake Parker believes in giving herself and helping others whenever and however she can. When she hears about an opportunity to help an alien planet repopulate and rebuild, she jumps at the chance to be a surrogate. Blake herself was born to a surrogate mother, so it feels like the right thing to do. Giving the shifter alpha males on planet Dearia a family is her ultimate pay it forward.

Not long after arriving on Dearia she meets not one but four handsome wolf shifters. They all claim she’s their mate. How in the world did she get so lucky? Jericho, the Wintervale Alpha, and his sentry, Mace have agreed to share a surrogate. However, two other males take an interest in her. So now four guys are ready to share her in the dirtiest ways possible and she’s beyond excited about the prospect. She’s a sick woman with a perverted mind. 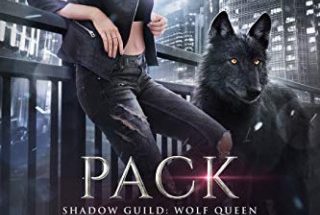 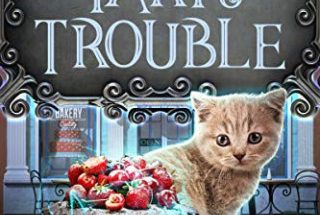 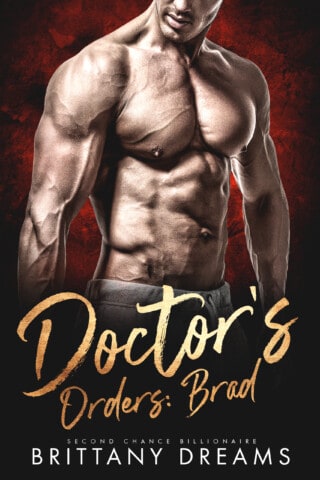