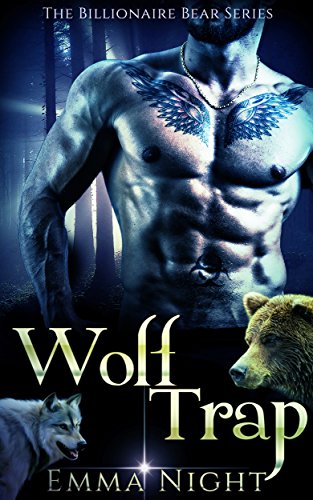 This book can be read as a standalone or book 2 in the series.

Ian Wolfsblood, leader of one of the most influential clans of the Wolves has always been hell bent on a war against humans and their allies. The Bears have long stood in his way until now…
A tenuous peace is offered but nothing has ever been more dangerous.

Helena Wolfsblood is the only daughter of her father Ian, is offered as a peace gesture to the Bears. The price of averting war is her hand in marriage to Logan Bowen, the only son of the leader of the Bears.